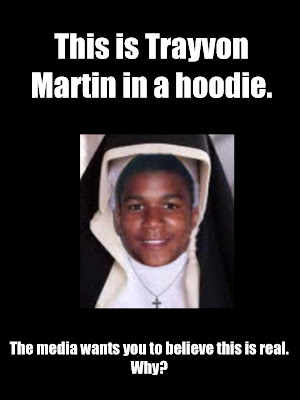 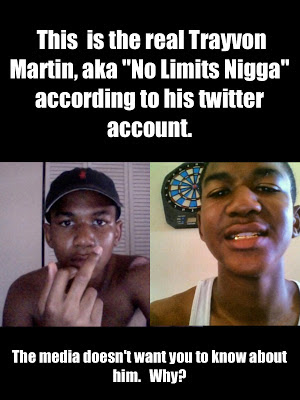 The media is playing a dangerous game of expectations in this case.  Why?

Here is a wrap-up of UNDIEPUNDIT thoughts on the gay marriage debate in the wake of today's SCOTUS  DOMA ruling: 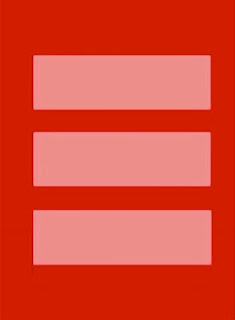 I'm sorry, I find the marriage equality symbol particularly annoying.  Personally, I don't give a whit who marries who, as long as it's consensual and between adults.  But, I can't abide hypocrisy.   Gay and straight proponents of this new "right" are almost uniformly opposed to plural marriage.  These sanctimonious hypocrites are the same folks who just spent the last year dragging Mormonism through the mud behind their Priuses, ridiculing the faith and its plural marriage history.  These are the tolerant ones who want equality?  I call bullshit.  Why not a right for all marriages?  With that in mind, I offer the plural marriage equality symbol above.  (or more accurately, the any marriage congruence symbol!)

Gay Marriage Is Mostly About Money

Gay marriage is usually thought of as a cultural issue or a human rights issue and of course it is on some level.  But there is not a single state in the union in which it is not possible for gay couples to legally and openly live together as a couple.  Moreover, turn on a TV today and gay characters are everywhere, attesting to their complete acceptance and ordinariness in pop culture.

Yet there is still a huge issue separating gay and straight couples and in most cases it boils down to money.   Here is a partial list of the legal and financial entitlements which currently are not available to gay couples:

Most of the above list are areas which the Federal Government was not intended by the founders to be involved in in the first place.  But now it is in an ever expanding role, and the financial fate of gay and straight couples alike relies on it's laws and re-distributional largesse.   Despite losing consistently at the polls, big money is flowing the other way because even bigger money is at stake in the gay marriage debate.  It is for this reason that a federal law endorsing gay marriage is inevitable.   Just follow the money.
Posted by @RolandRock1234 at 10:01 AM No comments:

Obama is still awesome, despite a few pesky scandals.  (feel free to share!) 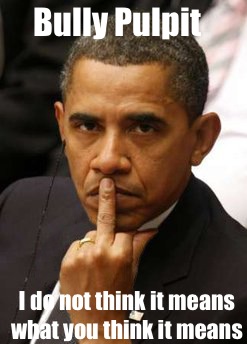