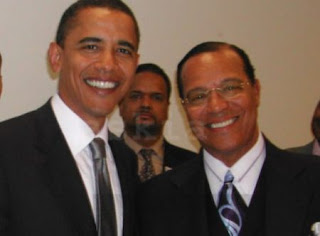 (I avoid using the term "anti-Semitic" because Arabs are technically Semites too.  Many Jew-haters are themselves Semites, or are allied with the Arabs, as was Hitler.  It is an extremely inaccurate term.  But when the original source material uses it, I abide.)
Posted by @RolandRock1234 at 10:40 AM No comments:


The polemics flow like water over Niagara Falls. Every minute of every day there's a new rant by some politician, media personality, academic, or entertainer asserting that Donald Trump is:
A Dictator!  A Fascist!  A Tyrant!  A Totalitarian!  Subverting our Constitution!  Hitler!  An Existential Threat!

Luckily, there's a whole branch of government dedicated to identifying this exact behavior.  At the top of that branch is the Supreme Court of The United States (SCOTUS).  No matter what happens in the lower courts,  the supremes always get the final say.  If there's ever a dictator living in the White House, he or she would have an historically bad losing record at the SCOTUS. 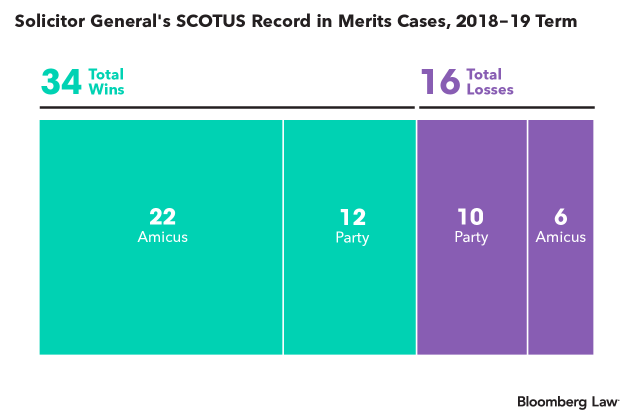 Wait. OBAMA had a losing record?

And remember, Obamacare (ACA) is likely going back to the Supreme Court in 2020!

In summary: Donald Trump is doing about average and has a winning record at the SCOTUS.  Conversely, his immediate predecessor is the most overturned President in modern history and the only one with a losing record!

Remind me again who the dictator is?
Posted by @RolandRock1234 at 1:50 PM No comments:

Fact Check - The Truth About The IG Report

All you need to know about today's Inspector General report: