We keep hearing about the shrinking workforce, or what the Bureau of Labor Statistics calls, “The Labor Force Participation Rate”.  Since Barack Obama was elected, the size of the workforce, that is the number of Americans working or seeking work, has dropped precipitously from 66% to 63.6% (source: BLS*).  This is the first time since such measurements were made (1948) that the rate has gone down like that.  Why?

Here’s a thought experiment:  Suppose a law was passed that guaranteed everyone an average lifespan, but no more.  Medical professionals would annually predict the overall average life expectancy, and that would be it.  The sick would have their lives extended up to that average age by every means available.  Everyone, sick or healthy, would be terminated when they hit the average life expectancy age.   In other words, you would would be guaranteed the exact same lifespan as your drug addicted, cigarette smoking neighbor, regardless of your health condition.

* Bureau of Labor Statistics - Labor Force Participation
Posted by @RolandRock1234 at 8:32 AM

In honor of "Blog about Brett Kimberlin Day"

Here's a brief summary:  Brett Kimberlin is a convicted violent criminal, most likely a murderer, and now a free man who has become a violent and dangerous leftist activist who gets funding from leftist sugar-daddies like George Soros and Barbara Streisand.  His latest terrorism is focused on bloggers bent on exposing his past, his current activities,  and his leftist ties.  He is a menace to society, a menace to the 1st amendment, and must be stopped. 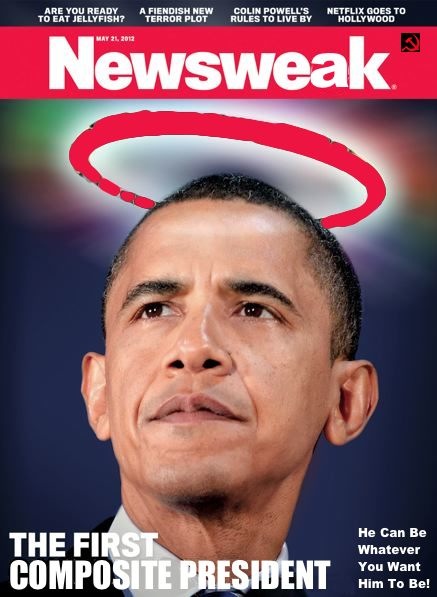