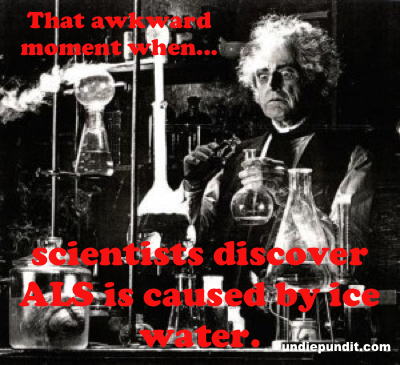 What to do about ISIS?

What should we do about ISIS?  (Or as the president prefers, ISIL, which uses the French diplo-speak term Levant for the mideast, and after all who amongst us doesn’t get a tingle up their leg from using French diplo-speak?)  Whatever you call it, we should do everything we can at the local level, here in the US, to prevent domestic attacks from these extremely dangerous jihadists.  Overseas, we should retreat from areas where ISIS may attack.  Beyond that we should probably pray.

I realize this is a contrarian position.  There seems to be a bi-partisan consensus forming that the Obama administration must take bold and decisive action to fight ISIS “over there, so we don’t have to do it here”.  Never mind that this sentiment was once known as “The Bush Doctrine”, and that it’s repudiation is one of the core ideologies of our current president -- it only makes sense as national policy with a competent Commander in Chief.  Barack Hussein Obama is not and will never be that person.

So let’s prepare ourselves here and do everything we can to ensure the jihadists can't hurt us.   Beyond that, let's do nothing until we have a competent president.  Will there be chaos and mass casualties?  Perhaps.  But going to war with an incompetent commander would be like having open heart surgery performed by a comedian -- better to do nothing, pray, eat healthy, and get to the gym.
Posted by @RolandRock1234 at 10:13 AM No comments:

America, We Have a Problem

I have no idea what happened in Ferguson, MO, and neither do you.  And we all agree any unnecessary death is a tragedy.  But we have a judicial system to deal with bad cops, if that turns out to be the case.  Rioting, looting, Molotov cocktails, death threats, and the like, should be singled-out as inexcusable no matter what the facts turn out to be.  Justice can only be served through our judicial system and that takes time, patience, civility, and wisdom.  Instead of making that case convincingly and emphatically, as a president should,  Barack Obama spoke to the nation in bland platitudes and equivocated.

America, we have a problem.

(Update:  Obama spoke to the nation again yesterday (8/18) and again equivocated.  If he wanted to avoid further violence, looting, anger, and hate, he could have explained to those calling for "death to Darren Wilson!" that we have a judicial system and that the facts will come out as they do in every public case, especially when there are dozens of eye witnesses as there are in this case.  But this case should not be tried on TV, or in the streets,  or from the pulpit, or with molotov cocktails.  Instead he drew a moral equivalence between our judicial system and looting rioters.  Think about this America --  The President of the United States, for political reasons, does not want to prevent further violence, looting, anger, and hate.)
Posted by @RolandRock1234 at 7:43 AM 1 comment: 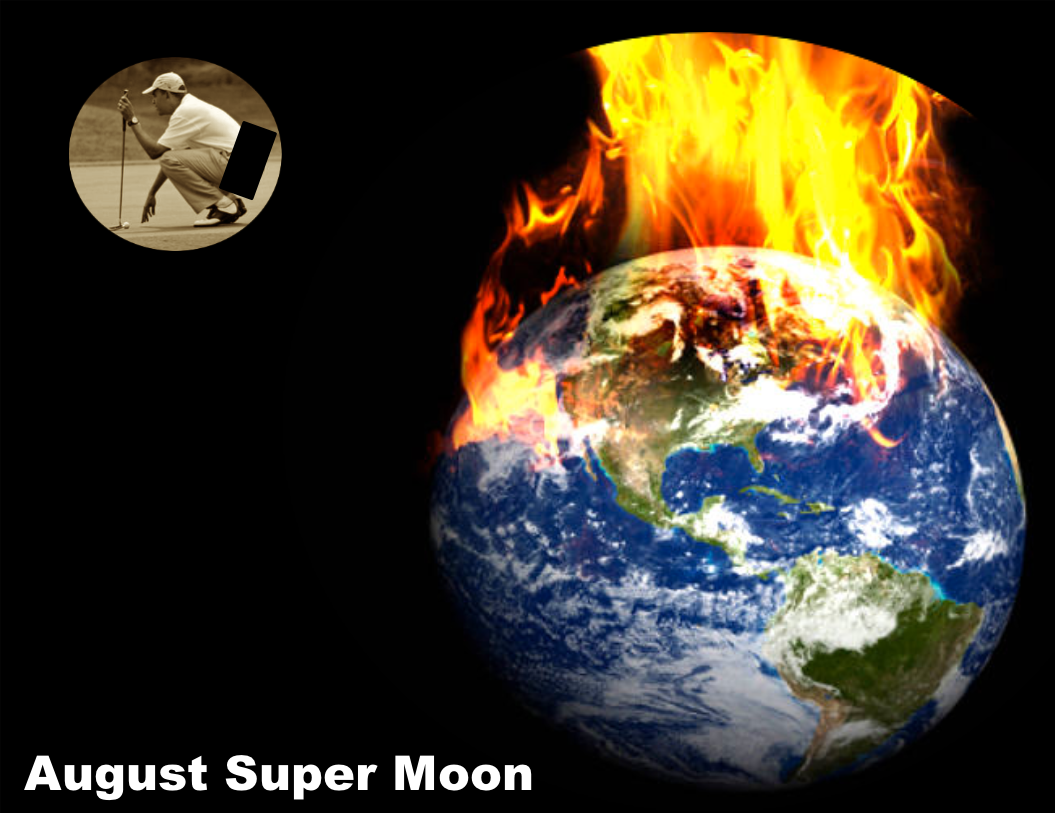 PEACE PRIZE PRESIDENT POUNDS ISIS!  Today Obama began the third Iraq war, which of course was completely avoidable had he not failed to keep a deterrent force in place.  We were no longer losing soldiers there on a regular basis, the peace was holding, the government was bad, but not as bad as Hussein, it was a nascent democracy that was free to elect new leaders, and it was costing us very little to be there and deter radicals like ISIS.  But no, Obama had a campaign promise to keep so we pulled out completely and left a vacuum.  In the last week alone, ISIS murdered some 3000 civilians in Iraq.  That's in one week.

So now we are bombing from 30,000 feet, which of course is the preferred method for Peace Prize enthusiasts.  I'm sure Obama will use the Israeli system of dropping leaflets, making phone calls, and knocking first before bombing.  Hey, that's what he did in Libya, right?

In light of this, it's time to revisit the whole series of "Obama is Awesome!" cartoon videos.  Here they are in order: