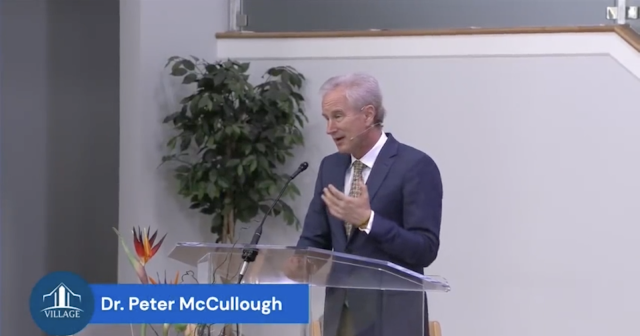 (It has not been censored yet, so the Rumble link below should work.) 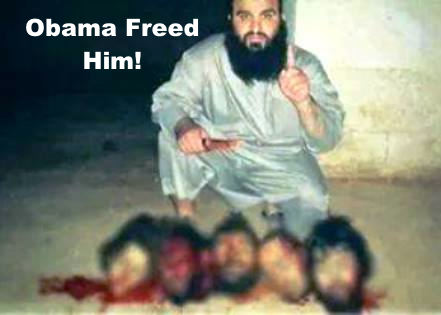 Some reminders about Afghanistan:

Afghanistan was Obama's War, not Bush's.  Obama's and Biden's.  And together they own this disaster of a pull-out.

Remember:  75% of US combat casualties were under Obama/Biden, not George W Bush!

Sure, Bush went into Afghanistan first, but he had no choice; we'd been attacked.  By the time Bush handed it over to Obama, we had achieved our goals and Bush was winding things down.

So Obama had a choice: continue the pullout and declare victory, or re-escalate the war and take a stab at nation building.  On the assumption that Afghanistan was the "good" war as opposed to Iraq, and the mistaken belief that Osama bin Laden was still there, he made the tragic decision to re-escalate the war.  At the same time,  he tied the hands of U.S. troops with impossible rules of engagement.  The result was a massive increase in Taliban attacks and U.S. casualties.

Then Obama released the top Taliban commanders in exchange for a traitor named Bowe Bergdahl.  Remember that?

That's the fuster cluck Donald Trump inherited.  Under Trump, the war was again de-escalated, rules of engagement returned to normalcy, and combat deaths were slashed to the point there were none in his last year.  In effect the "war" was no more a war than our continued presence in Japan or Germany.  Meanwhile, the Taliban were not in charge, and Afghanistan was continuing on a path to some semblance of human rights normalcy. Near the end of his term, Trump negotiated a conditional plan to remove all troops which was in place when Biden came into office.

Now Biden had a choice: continue the conditional plan to remove all troops, re-escalate the war, or just pull out at a date certain with no conditions.  Biden chose the latter.  He pulled out with NO condidtions.  Just stripped them right out.  Next he executed a hasty, incompetent, unconditional retreat.  The inevitable result is the Taliban are in control of the entire country and armed to the teeth with $90 billion of the finest U.S. military weapons and vehicles.  Heck-of-a-job, Joe!

A more complete humiliation could not be possible.

Here is a video I made in 2014 right after Obama released the top Taliban commanders in exchange for Bowe Bergdahl.  These are the leaders who marched into Kabul this weekend.

(This video was banned on YouTube and Rumble but I was able to repost it on Bitchute for now, with warnings.  Please support Bitchute!)