Why Democrats deserve blame for the tragic Amtrak accident 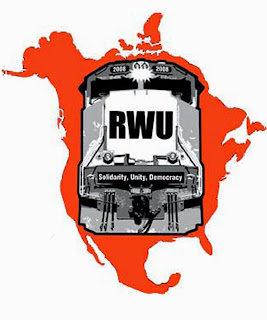 (UPDATED)
"Why Democrats deserve blame..."  Provocative title, no?  But I can prove it.

Democrats are screaming that the tragic Amtrak train wreck in Philadelphia is due to funding.  If only those stingy Republicans would give Amtrak enough money, we could have saved those lives.  This is a lie.  The problem is not money.

The problem is unions.  Railroad Workers United (RWU) is kind of an umbrella union for all railroad union workers.  RWU does not exist to ensure safety to riders, nor to provide excellent service, nor to run efficient railroads.  RWU's mission is to preserve jobs and money for its members.  How do I know this?  I read their  "Statement of Principles" .

"The carriers are degrading and deskilling our crafts, implementing new technologies that threaten our jobs..."


This is from paragraph number one of their principles.  They exist to fight against "technologies that threaten our jobs" -  technologies like the ones that could have made that curve on the tracks safe and automatic.

Google has a self driving car.  Tesla is about to have one as well.  Next year, your new car will likely have an option that will automatically slow down in response to speed limit signs.  Even airplanes fly by themselves most of the time today.  Yet Amtrak trains, which run on a track and are easy to automate, still require human operators.

The reason Amtrak trains are unnecessarily dangerous today is the same reason Johnny can't read and GI Joe can't get quality healthcare at a VA hospital.  Unions run the VA, the public schools, and the trains. They also run the IRS, the Post Office, and every other government agency except the military.  Quality, efficiency, and customer satisfaction are not union priorities.  I'm sure you're shocked to hear this.

You may also know that unions are the biggest funding source for the Democrat party.  Unions give billions every election cycle, practically all of it to Democrats.  Your safety, health, education, and constitutional rights take a backseat to the union agenda because that is how Democrats get money, votes, and power.

It doesn't matter how much we spend on government union agencies like Amtrak, they can never provide quality, cutting-edge service.  That's not what they are designed to do.  They are designed to be de-facto jobs programs and kick-back slush funds for the Democrat party.  Period.

(UPDATE:  Recent reports suggest that this train may have been hit by an object before it crashed. That may explain why the operator has no memory of what happened.  He could also be lying. The fact remains though that if this train had been automated, an incapacitated operator would not result in dead passengers, or even a derailment.)

Let's review, shall we?  In America today, if you mock Muhammad you go to prison like Nakoula Basseley Nakoula, the hapless guy who made a YouTube video, which Barack Hussein Obama, peace be upon him, decided to use as a scapegoat for the deaths in Benghazi, Libya.  Or, you will be blamed like Pamela Geller when radical Islamists come gunning for you while you are pointing out that radical Islam is a threat to our safety and our constitutional rights. 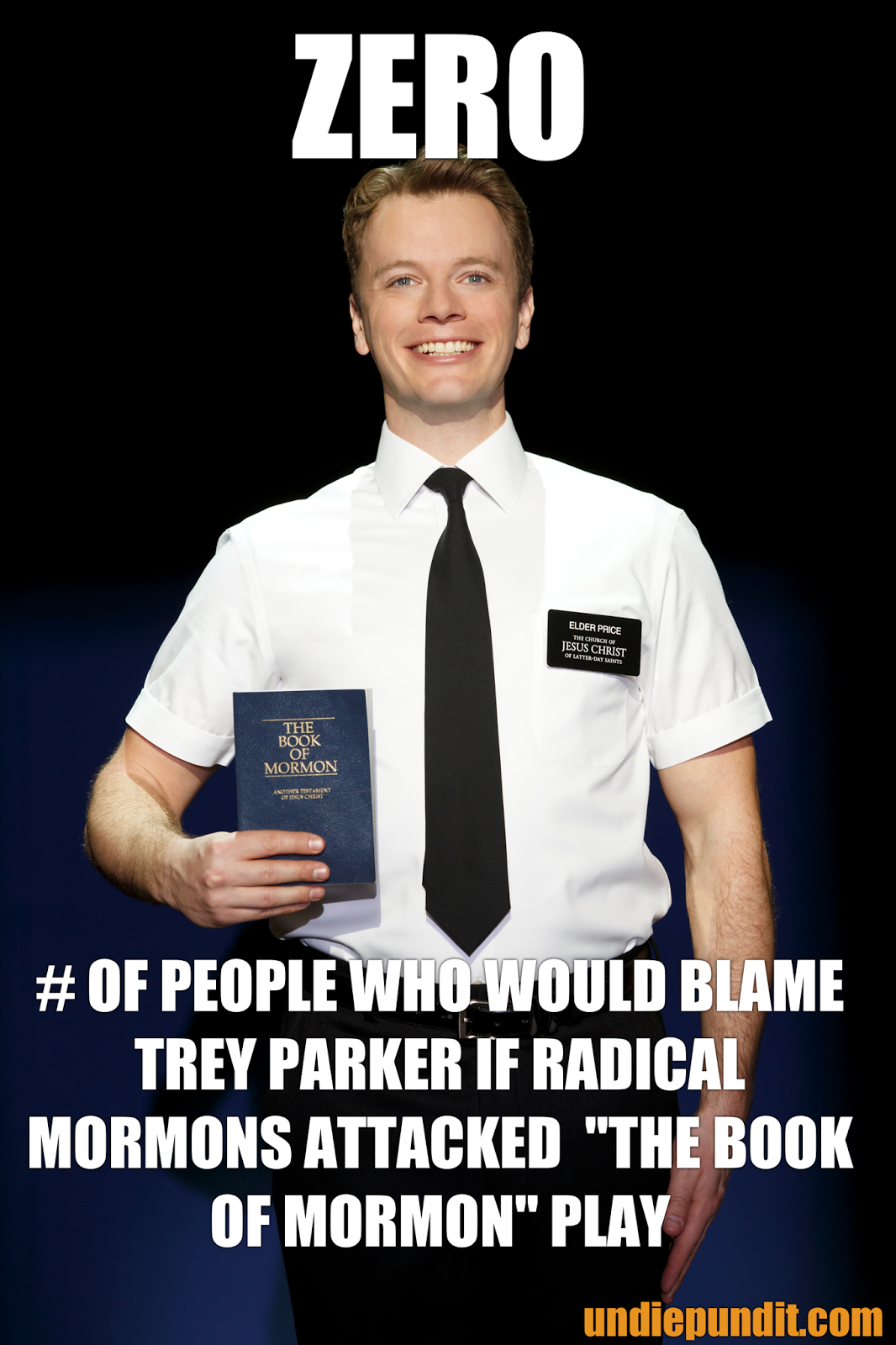