Why Did Trump Attack Syria?

Like all coverage of Donald Trump, the coverage of his Syria military action is a complete non-sequitur.  The typical analysis goes something like this:


All of that is true, and yet Donald Trump has also said:

In the context of the second group, Trump's Syria action is not inconsistent.  Obama told us he got the chemical weapons out.  He didn't.  Now Assad has used them again on civilians and children.  The facts changed. The POTUS changed. Trump acted.

New Presidents are always being tested.  Even though this was a limited strike, it was swift and decisive.  Assad, Putin, and Khamenei, now know they are dealing with a new President unafraid to act.

Unfortunately, the results of military action are always unpredictable and risky.   This response constitutes a new red line.   We can only pray the response is de-escalation and not the opposite. Amen.
Posted by @RolandRock1234 at 10:08 PM No comments: 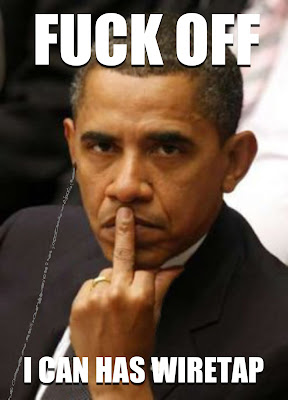 Apparently, it was Susan Rice, Barack Obama's National Security Advisor, who illegally unmasked members of the Trump team, most likely in an attempt to do them political harm.  According to the Chairman of the House Intel Committee, this intel had noting to do with Russia.  Therefore, it probably had nothing to do with national security or Susan Rice's job.  Ergo, it was Obama.

The real story is that it wasn't the Russians, but Barack Obama who tried to hack the election, the transition, and the new administration.  This is looking more and more like an attempted coup d'etat.

If this stands up to scrutiny, it makes Nixon look like a piker.

Reminder:  After Donald Trump tweeted that Barack Obama had his ""wires tapped"", Barack Obama's response DID NOT DENY that Trump's wires had been tapped, only that he hadn't ordered it!

Translation:  It wasn't me who wiretapped you; it was Loretta Lynch.  You know, the grandmother who met on the tarmac with grandpa Bill Clinton to discuss their grandchildren in the midst of a DOJ/FBI investigation of Hillary Clinton?

Curiously, a short time after Trump's tweet in early March, Barack Obama decamped to a private island in French Polynesia without his family.  He's still there.  I doubt the U.S. has an extradition treaty with this private island. 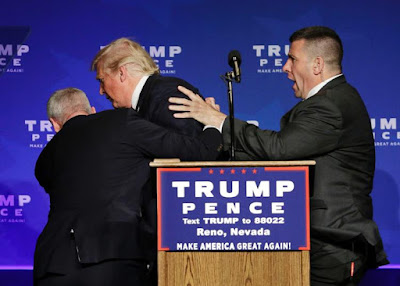