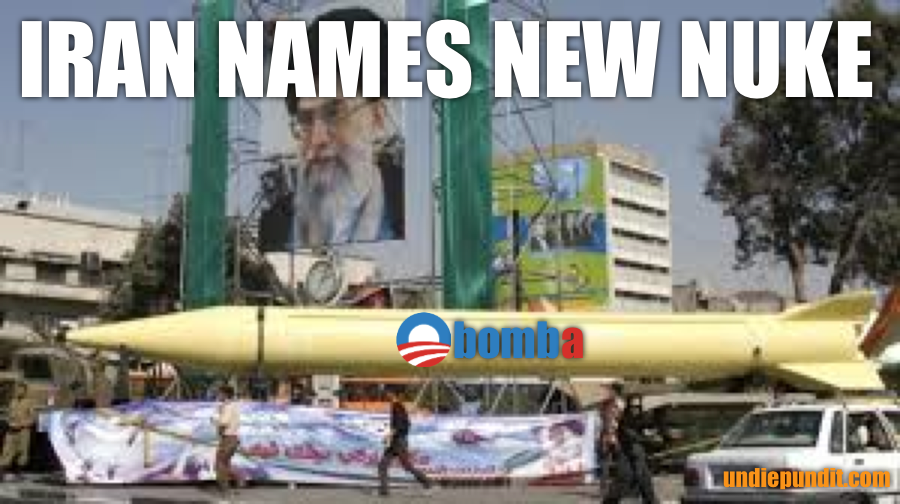 Barack Obama wants you to believe he is negotiating with Iran about nukes.  Pick up a paper, watch a news show, listen to the radio, wherever you are in the world, you will be told about an historic negotiation going on with the P5+1 talks, and it's all about Iran's nuclear program.

Incidentally, the quote at the top is often credited to Adolf Hitler.