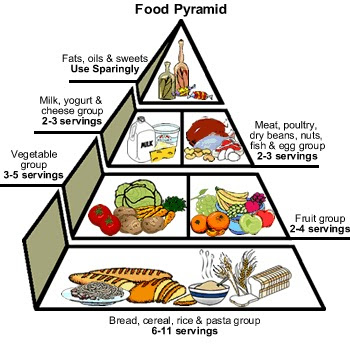 As everyone knows, the constitution mandates that every five years our government tells us what to eat.  So it is that we have a new directive from the Obama administration - the people who have done such an amazing job of making our entire federal government as efficient, trustworthy, and customer oriented as... The IRS.

Here is an executive summary of the 2015 dietary guidelines: link

Some of the key brilliance found within: 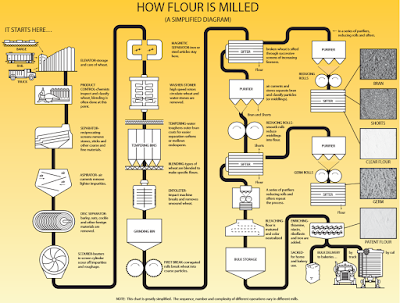 And we wonder why we have an ongoing obesity epidemic!

The fact is, governments don't do science.  Individuals do science.  Governments do consensus. Consensus is not science.  No one said this better than the late author Michael Crichton (Jurassic Park, Andromeda Strain, etc.):


I regard consensus science as an extremely pernicious development that ought to be stopped cold in its tracks. Historically, the claim of consensus has been the first refuge of scoundrels; it is a way to avoid debate by claiming that the matter is already settled. Whenever you hear the consensus of scientists agrees on something or other, reach for your wallet, because you’re being had.
Let’s be clear: the work of science has nothing whatever to do with consensus. Consensus is the business of politics. Science, on the contrary, requires only one investigator who happens to be right, which means that he or she has results that are verifiable by reference to the real world. In science, consensus is irrelevant. What is relevant is reproducible results. The greatest scientists in history are great precisely because they broke with the consensus.
There is no such thing as consensus science. If it’s consensus, it isn’t science. If it’s science, it isn’t consensus. Period.

Crichton was not referring to diet science here but it applies.  Governments are always telling us, "the science is settled".  They've been saying that about diet since 1977.  And yet, obesity rates in the U.S. have skyrocketed since then.   The original "Food Pyramid" that helped put the obesity epidemic on steroids in the 1990s is at the top of this page.

What are the odds these same consensus followers are right about any scientific matter?

If only our government would get back to the business of constitutionally limited government and leave the science to the few gifted scientists who can actually prove their theories.  We'd all be better off and much healthier.

*If the subject of diet and science interests you, please check out my review of the diet documentary "Fed Up".  Link