It's really hard to see the silver lining in the cloud enveloping Volkswagon.  They have admitted to cheating on emission tests by using software that deliberately deceived consumers and governments alike.  Their stock has dropped, sales will suffer, and their reputation may never be whole again.  (As if being founded by Hitler wasn't bad enough.)

And in a case of perfect timing, Germany just welcomed up to 800,000 "Syrian refugees" because they were having trouble filling jobs at, among others, Volkswagon plants!  Now they are stuck with the muslim refugees and God knows how many Germans who will be newly unemployed thanks to this mess.

For all of you socialists  and anti-capitalists screaming, "See, this is what greedy capitalists do! They lie and destroy the environment!", remember that Volkswagon was started by the National Socialists in Germany (The Nazis).  VW converted to private ownership in the 1960s, but by statute they need over 80% to get anything through their board of directors.  To this very day, the government of Lower Saxony, Germany, owns a veto-proof 20.1% interest in Volkswagon.   This gives the government effective override control of the board.

So, might as well have some fun at their expense, right?

2nd Update:  11/3/15 - Up until yesterday it was just the four cylinder VW TDI engines that were accused of having the "defeat device" software.  VW admitted to as much.  Now the EPA is claiming that the six cylinder models are also cheating their tests.  VW is denying this for the first time in the controversy.  Things are getting interesting...

I went to a VW dealer to see if they had any new information.  They told me last month was their best month ever in sales!  Thus proving there is no such thing as bad PR. 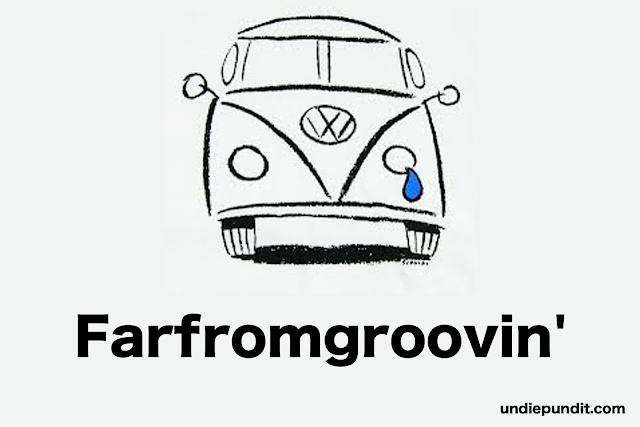 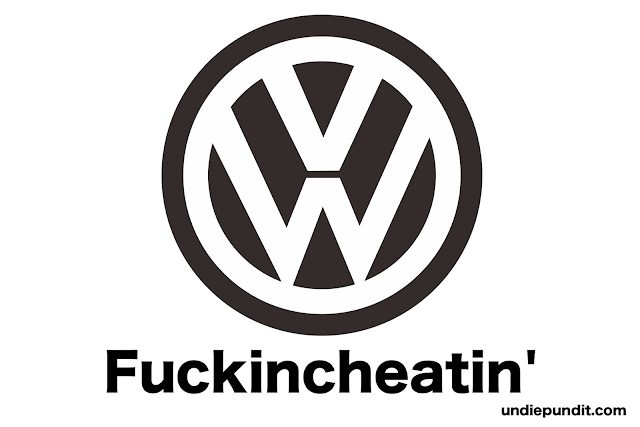